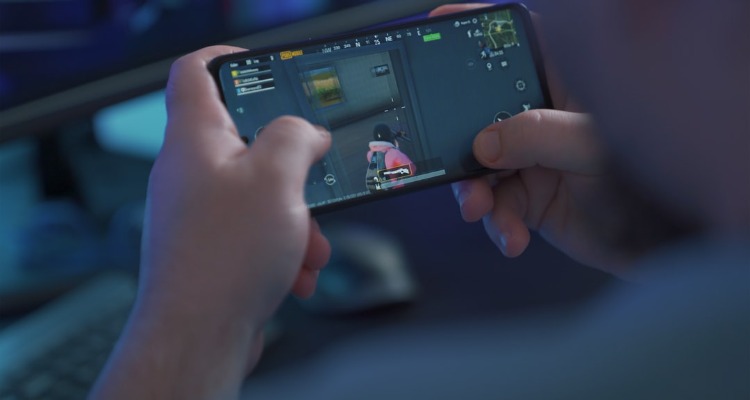 Mobile Games are the Next Frontier in Advertising

The massive growth of mobile games since 2008 reached an astounding $6 billion last year. Earlier this year, Don Reisinger reported that Juniper Research expects this $6 billion in sales to reach $11 billion by 2015. This assumes that the current rate of growth of mobile games continues and there is little sign that it is flagging. The popularity of mobile gaming has presented marketers with a prime opportunity to advertise. Reisinger expects a 10 fold increase in in-game ad revenue from last year ($87M) to 2015 ($894M).

The partnership between marketers and mobile game producers is a big win for both sides. The of revenue provided by advertisers gives producers a second cash stream, and a much higher budget to support creation of more detailed and higher quality games. Clearly, as mobile games become increasingly appealing, they will win a significant portion of the 45 million plus US smart phone market and that will bring the in-game ads to a huge segment of affluent users.
Advertisers on the other hand, aren’t just looking to sell products, they are trying to generate high click through rates. Wagner James Au’s post highlights Greystripe’s study on CTR in mobile games. According to Greystripe, a mobile advertising company, ads in mobile games had a 10.1% CTR, an alarmingly high percentage in terms of advertising. Au speculates that it’s because game-players accidentally click on the banner ads, or “fumble click” Even so, having such a high CTR is quite profitable for marketers.
At Chitika, we’re always curious about trends in online advertising, especially when business exposure is in such high requisition as it currently is in mobile gaming.

Smart Phones Pave the Way for the Future of Online Advertising

Ask.com Users are the Most Verbose Internet Searchers

Smart Phones Pave the Way for the Future of Online Advertising

Paid Search Ads: How the Nature of Online Advertising Has Changed