Welcome to the Chitika Insights Press Center. Here you can find Chitika facts, logos, news mentions and other useful information.

What is Chitika Insights?

Additionally, the Chitika Insights team monitored the day’s tech news closely, and provided an in-depth, data-driven commentary on the latest breaking news. Our studies and data have been featured prominently in major publications, such as The New York Times, Forbes, Barrons and about 3000+ respected publications. 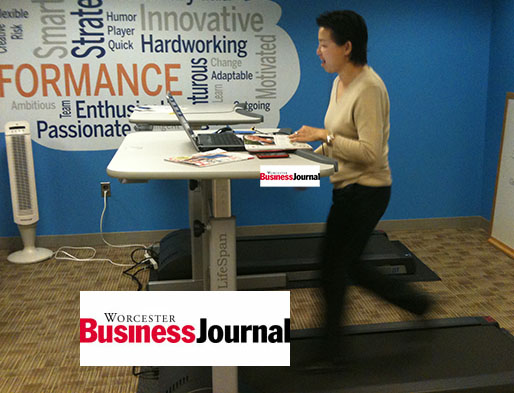 Founded: 2003
Location: Headquarters in Westborough, MA and offices in Hyderabad, India
What does Chitika mean? Chitika (pronounced Chih-tih-ka) means “snap of the fingers”, in Telugu (a South Indian Language), and represents the speed at which Chitika online ads display on a website.

Small business owners can gain a lot from local mobile advertising because everyone they reach is a potential customer, and they get a more direct connection to consumers than with a billboard or flyer.
Read the Full Story

Andrew Waber, a Chitika market analyst, said the Fire recalled Microsoft’s Surface tablet, whose price was slashed after it stumbled out of the gate. While the Surface’s popularity temporarily increased, Mr. Waber said, “these gains largely evaporated over the long term.”
Read the Full Story

“While reviews of the new OS version have been generally positive, initial adoption of iOS 8 has been remarkably more tepid than the last two iOS iterations — iOS 7 and iOS 6,”” Chitika said in a report being released later on Thursday.
Read the Full Story

In one of the most highly anticipated earnings calls of 2013, Apple SVP and CFO Peter Oppenheimer cited Chitika Insights data, using stats from our most recent Tablet Market Share Study.

Chitika Insights data used to quantify the progress of the BlackBerry Z10 in North America after only several weeks on the market.
Read the report.

Last Thursday, Chitika was honored by the Boston Business Journal at the Ritz Carlton in Boston as a finalist for one of Massachusetts’ Healthiest Employers of 2013.

Chitika appoints Matt Kojalo as GM of Mobile Advertising Division. Matt will lead the planning and execution of Chitika’s global roll-out of the Mobile Supply Side Platform.

NECN: Chitika is the Google of MetroWest

“It is like nothing I’ve ever seen before,” are the words that Katelyn Tivnan of New England Cable News used to describe the culture at Chitika after visiting our Westborough, MA Headquarters this week.
Take a peek at what life is like inside Chitika!

Chitika was featured in the Boston Globe as one of several companies in Massachusetts taking steps to incorporate a focus on fitness and health in everyday activities. At Chitika, we like to follow the guidelines of “play hard, work smart.”