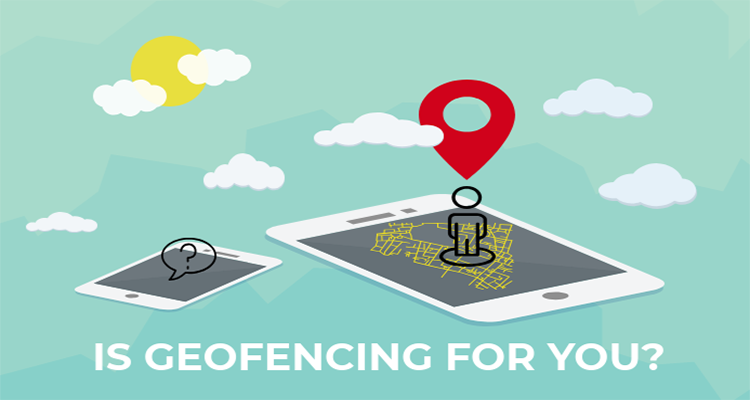 Determination: An impression can be determined as an iPad through an analysis of the user agent. All iPad user agents pass a string similar to this:

Origin:Using geo-location technology, we can also determine the origin of the impression. We base this geo-location on the assumption that the majority of iPad usage is done on local networks, like homes, Wi Fi hotspots, and work places.

Pie Chart:The percentage reported in the pie chart represents a rolling twenty four hour average of iPad traffic. The percentages are simply the count of each particular group (iPad 1&2, “The new iPad”) divided by a total count of all iPad traffic observed.

Line Chart:The line chart highlights adoption rate by hour. For each hour, the methodology is the same as in the pie chart, except shown in a time series. For example, if “The new iPad” impressions made up 5% of all iPad impressions on March 17th at midnight, and 6% at March 18th at midnight, the chart would highlight this growth (and show all of the hours in between).

State-by-State: Finally, adoption rate by state highlights what percentage of iPad traffic within the state originates from “The new iPad”. Aggregating on each individual state, we do a simple count of all iPad impressions within the state, for the same one hour time period specified in the pie chart, and use this as a divisor for a simple count of “The new iPad” impressions. For example, if state XYZ has 100,000 iPad impressions in the last hour, 2,000 of which originate from the “The new iPad”, then state XYZ would have an adoption rate of 2%.

Looking to create canva mockups but not sure where to start? Poll the People is here to help! We offer a free signup so you can test our platform and see how easy it is to create beautiful mockups. So what are you waiting for? Sign up today and start creating!

How Many Web Surfers are Ready for HTML5?

iPad Still Leads Tablet Market for Web Traffic; How Does the Competition Stack Up?